Just a snapshot of the top five news articles greeting me and my morning coffee as I woke up. Police shot an Australian woman in Minneapolis; our new Home Affairs Minister is Peter Dutton; Marcelin and Francine Dumoulin come home after 75 years buried in a glacier; scientists establish that T-rex could only run at 18kph; the ‘model Khulood’ arrested for wearing a short skirt in Riyadh; 547 German choirboys were abused by Catholic priests between 1945 and 1990. 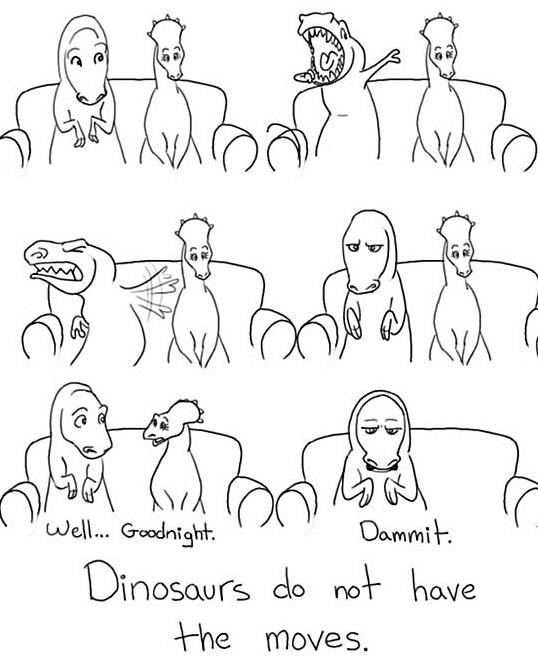 I read each of them and they all happen to evoke different emotional and/or intellectual responses. I want to know why an unarmed Aussie girl in her pyjamas was shot dead in an alleyway by police after she called them about a disturbance — suspicion. Peter Dutton, whose face resembles an over-40’s weekend rugby player’s knee, is the Chosen One destined to bring balance to the Force/s? — disbelief. The WWII couple rediscovered in the glacier to the relief of their surviving child — happiness. That the lumberingly-slow T-rex would still be able to chase me down and eat me — shame. Pretty girl arrested for failing to abayas the sumptuary laws of the Sauds — disbelief. That 547 boys of the same choir can be molested by 49 Catholic priests in what’s described as a ‘mistake’ by the Church spokesperson — disgust.

So you can see my emotions hopped around a bit. I don’t usually enjoy the luxury of sitting for an hour reading the news, mostly I absorb one article at a time over the course of the day. I’m fond of telling myself that I don’t have ‘buttons’ but not so naive that I won’t admit these stories affect me. My wife once asked if I ever feel sad (in the historic absence of such evidence, I suppose) and I told her that I feel it often but usually displace ‘useless’ emotions into something motive, like anger. If it upset me enough I’ll get angry and maybe do something about it. Sadness = passive, indulgent and wasteful, IMHO. So why am I still sitting here typing this blogpost and not perched on a federal building with a high-powered slingshot ready to take out ‘He Who Must Not Be Named’? 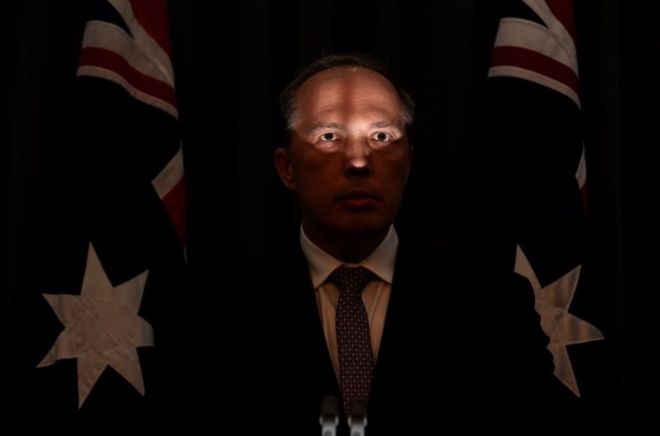 Because of that other emotion — ennui. My personal reaction to events is irrelevant. Very few people care what I think about anything. Absorbing this is humbling. But herein lies the pinch, because ‘humility’ is a useless emotion. Keep telling me that my opinions don’t matter and I’ll eventually get very, very angry. Kaisson segues now to personal anecdote. About twenty years ago I was an Army recruit dangling 10m off the ground in the middle of the High-Wire Confidence Course at Kapooka, when I heard my belay far below mutter ‘He’s gonna drop’. My reaction? I tapped a hidden well of fury and Spidermanned the shit out of the remaining course. What happened to my fear, fatigue and faint-heartedness? Gone in a radioactive rush of anger. 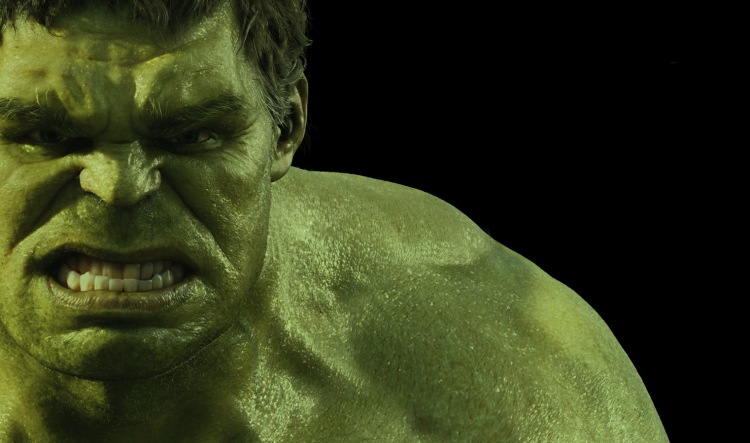 So — friends, enemies and frenemies — I do have a button; the trick for me is to make sure I’m the only one pressing it. I’d link y’all back to a post where I did the superhero test and discovered to my chagrin (a borderline useless emotion) that I’m not Batman after all, but the Incredible Hulk, and that contrary to my self-image as the self-contained, thoughtful and competent protagonist (ie. ‘I am Jason Bourne’) of my own action-adventure novels, serialised of course, I’m more like to shrug and go ‘Hulk smash!’ and just effing smash it. Problem solved. To be honest, it gives me a little shiver just thinking about it.

But this wayward post isn’t about smashing shit up whenever you get angry. Rather, it’s about acknowledging that things both within and without our control affect even the flintiest heart, mine included, and that we should have some safeguards in place. Otherwise a fairly innocuous comment is liable to set the fuse. You’ll know when that happens because the tiny voice in your head will be saying, ‘Dude! You’re overreacting!’ but the animal-roar from the back of your skull will be animating your muscles to smash shit up, and you may find it difficult to stop. I suffer a coherent rage: I break things with words, and could really use some Bournesque self-control in that department because not everything can be un-said. So what’s becoming more and more my safeguard?

But nathelees, whil I have tyme and space,
Er that I ferther in this tale pace,
Me thynketh it acordaunt to resoun
To telle yow al the condicioun
Of ech of hem, so as it semed me,
And whiche they weren, and of what degree,
And eek in what array that they were inne;
And at a knyght than wol I first bigynne.