The sixth season of Game of Thrones returns to Australian screens in April, and what was missing from my wife’s otherwise full and contented life will be satisfied by the return of a certain hirsute young metrosexual with a big sword. But the Jon Snow/Targaryen (oops, did I say that?) story-arc is only one of many mesmerising narratives, the continuation of which has legions of avid fans on tenterhooks, all of them wondering what happens next.

Well, thanks to my writerly insights into the genre, the oracular taint of Romani blood in my veins, and the immutable law that says all filmic adaptations of great stories are born to be less great, the next season will bring even more of the same to a few of our favourite characters, as follows. 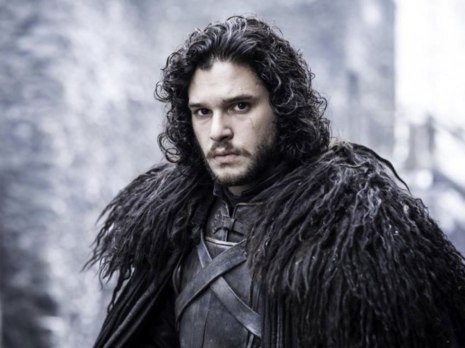 Jon Snow will be brought back to life by Melisandre in a missed opportunity for behavioural psychologists who could have documented the moment a billion women go from “I hate you, red bitch!” to “I love you, Jon Snow!” in the space of one cut-scene. Melisandre, far too attractive to live in what has become a torrid female fantasy world of beardy himbos, will die horribly after performing one last redemptive task.  That’s not to say there isn’t time for her to whip off her robe and give birth to at least one more demon, after all, you can never have too many demons!  But that’s just me talking, the red priest is marked for death. 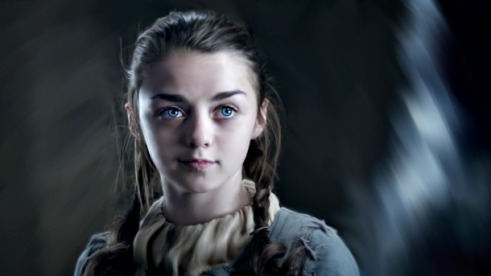 Arya gets back to work on her kill-list, cutting a murderous High Valyrian swathe through her opponents but struggling to strap her chest convincingly flat each episode so that we all believe she’s still a little girl.  Good luck with that.  Mind you, this won’t be a problem for Daenerys anymore, now that she’s too commercially successful to do nude scenes, instead we will now see her concentrating on her acting skills, perfecting the full gamut of her expressions, being the pouty murderous rage she launches into whenever a man says no to her, and the girlish “whee! I’m flying a dragon!” face.  And umm that’s about it.

A more nuanced player, Margaery will have to supply the bosomage this season, and I can imagine something more graphic in store for her after her trial than the walk of shame completed by Cersei’s body-double through the streets of Dubrovnik — some brutal Dornish revenge-plot using the Sparrows to strike at the Lannisters, perhaps.  Like her, Sansa can just go ahead and die, she’s been irrelevant so far; and either they’re holding back something cool for Sansa, or she’s just the next dead Stark pawn.  Speaking of dull, Bran continues to grow gawkier and less relevant, and his warg-powers are a terrible literary gimmick that might serve some vague purpose only if he possessed a giant, for example, and stomps some  White Walkers. 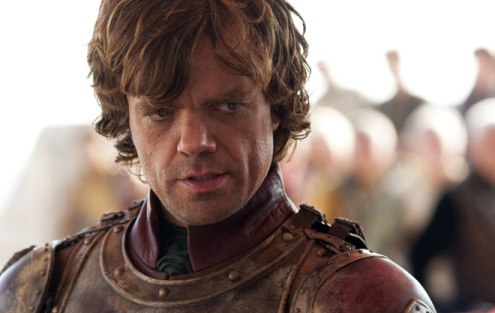 Tyrion and Petyr, two sides of the same shiny coin, will push-pull world events between them like a pair of petty gods.  I am hoping the insatiable dwarf continues to bring us lovely distractions like Ros, otherwise there’s nothing in it for us fellas anymore!  Except for the gruesome beheadings and the sword fights and all that random nudity–but other than that, there’s nothing.  Poor old Sandor Cleganewill die at the hands of his frankenstein brother Gregor (here’s a prediction) to save Arya.  And maybe not this season, but ultimately Varys will be the only one who can beat Petyr in a battle of wit and wile.

So there you go, all our favourite characters, and more, coming back to our screens in April.  I’m avoiding all the trailers and spoilers, I’m not following any of the actors, and won’t shed any tears if Kit Harrington wants to get a hair cut, or Sophie Turner leaves to become Dr Who’s next able-bodied assistant.  Lena Headey already has too many tattoos in real life, and I’d hate to see Emilia Clarke grow a beard, but other than that, surprise us!  And when it’s all done and dusted, can somebody speak to George about “Game of Thrones: The Musical” again?  I reckon it sounds like a great idea …