I wasn’t going to blog again today, in fact I had promised myself not to talk about this at all — but then I read yet another feminist diatribe against the Cosby mistrial, this time citing ‘flaws’ in the system such as the right to silence (men shouldn’t have any), the burden of proof in criminal cases (should be lower for women), the systemic sexism of the criminal justice system as a whole (purge it with fire), and how the vagaries of a female’s memory and post-alleged sexual assault behaviour should not be taken into consideration even though we all agree sometimes sexual assault allegations are false and just a grab for some old rich guy’s money. 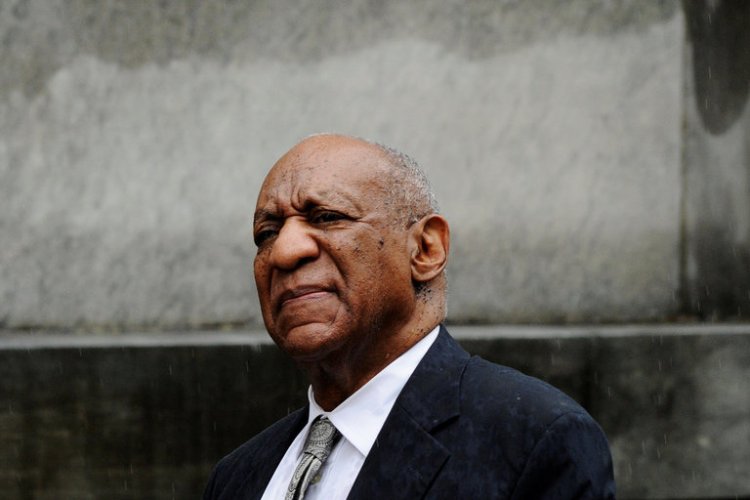 Under the guise of a moderate and thoughtful piece, more of the usual man-hating bullshit. I am sick of it. But on this discrete issue, there may be a simple legal fix that would end all this ignorant, one-sided bile: a trade-off between criminal and family law. Every time a judge directs a jury to ignore the inconsistencies in a female complainant’s evidence against a male alleged-rapist, a judge in the Family Law court must grant a father equal access to his children. What do you reckon, ladies? But of course that doesn’t mitigate in favour of women at the expense of men they want to punish, so I can’t see the feminists lining up in support. Oh well, I tried. 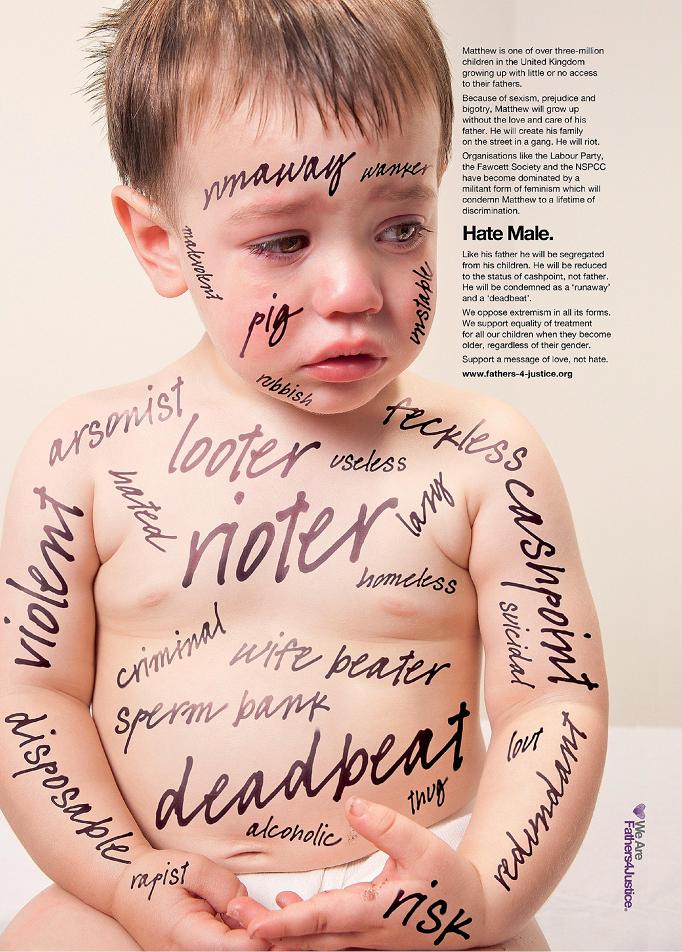 Which minds me to repeat the question: is feminism about achieving equality between the genders, or is it about giving women the upper hand?  I’ve worked in the legal system for 20 years, and found no difference between the treatment of a male victim of assault or a female victim of sexual assault, except the amount of ancillary care devoted purely to female victim support. We talk endlessly about the plight of women who are victims of domestic violence–justifiable because it is outrageous and endemic–yet, as the father of two sons, I’m keenly aware that the overwhelming majority of murders and grievous assaults (domestic or otherwise) involve male victims. So where are the feminist mothers of these young men, where’s their public anger? Or do they believe that men’s lives matter less?

My real reason for this outburst was an aside from the above. The author of the piece quoted a Professor about consent before sex. One suggestion by the Prof was that we should all be using an app —  “apps exist now that allow women to tap to consent or refuse sex and record the decision” — which surely presages the end of humanity as we know it. Why not have a lawyer at the foot of the bed with a written contract standing by as well? I’m not sure people even do this anymore, but I was borderline rolling on the floor laughing my ass off.  A consent app? I know for a fact this is NOT going to catch on. Instead, we will continue to navigate two discrete rape-scenarios: (1) where one partner does not give consent before the act and gets sexually assaulted, and (2) where one partner gives consent before the act, but later denies it and alleges sexual assault.

But, luckily, there’s an app for every occasion. Problem solved: 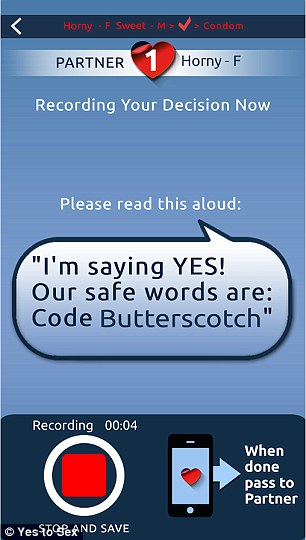