Does this happen to you? I sit down to read the news, then surface from a fugue three-hours later with this near-encyclopaedic knowledge of some bullshit topic I’ll never ever need? For example, my “Can I still get away with boot-cut denim?” browsing becomes “How to build a lightsaber!” or, more recently, outrage at the “The Russians rigged the US election!” scandal somehow segued to “Lap dancers get more tips when they’re ovulating?” Don’t ask for explanations, because there ain’t none. 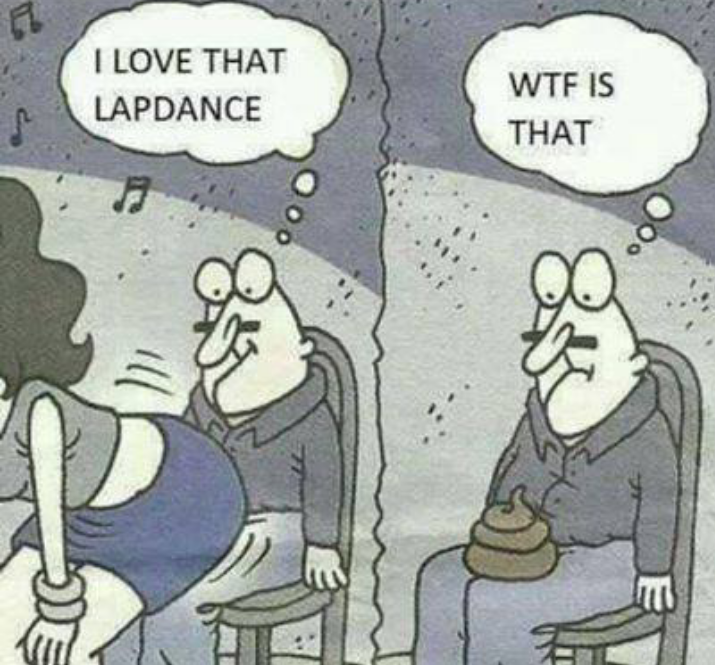 Anyway, it’s happened to me again. I was reading about stem cell research in China (as you do) when suddenly I’m totally up to speed on the Bugis people of South Sulawesi, who recognise three sexes (female, male and hermaphrodite), four genders (male, female, calabai (anatomical males who take on traditional female roles) and calalai (anatomical females who take on traditional male roles)), and a meta-gender group of priests known as the bissu who claim to be made up of all the genders. The Bugis, a culture thousands of years old, must wonder what the current gender-fluid fuss is all about. Being realistic, even if we implemented their innovative lifestyle holus-bolus we’d still have people complaining that five genders is just too oppressive! 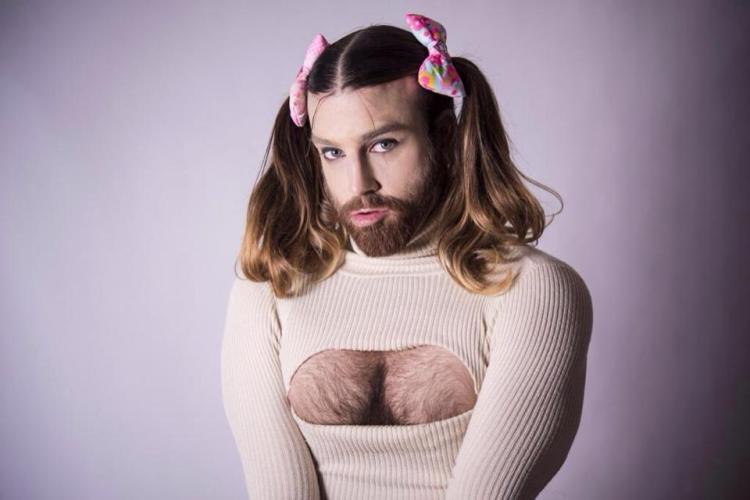 But, unlike the lightsabers and lap-dancers, this Bugis segue actually made me think. Children are almost always born with either male or female genitalia. The Bugis illustrate that the coin-toss of biology alone does not define our gender, but, equally, that gender-identity is a product of both genitalia and rearing. Hermaphrodites, unconstrained by the prison of their flesh, should be the most gender-fluid people of all, yet almost all of them choose to be either male or female. So why, if almost everybody is happy with their pink bits, does this non-issue of gender identity generate so much noise?

I don’t know. There are lots of earnest, boring articles written about it. I suspect one factor driving it is the number of skinny guys out there wearing nail-polish who want to be part of something cool, especially something that could make them instafamous cool. A great example of this fad are the boys adopting the ‘genderless kei‘ look coming out of Japan. But it’s just a fashion. Nobody is getting their dick amputated, even though the practitioners of this latest trendy artifice have rote-earned the relevant straw-man arguments. 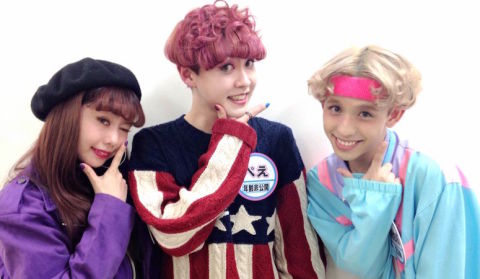 Another example: all those European models with the trending androgynous look?  Again, it’s just a job for them, even the self-proclaimed ‘activists’ who hide their ulterior motive ($$$) behind the public posturing necessary to maintain their media profiles. No wonder the lonely fat kid at home thinks this gender-fluid business might be the answer. If I slap on some lippy and tizz out my hair then I’ll be somebody too.

Sorry mate, I don’t think it’s going to happen, not unless you look like this guy: