The US Government under Obama, with Hillary Clinton as Secretary of State, launched a ‘whole of government’ investigation into Julian Assange in 2010. The massive pooled resources of the FBI, CIA, NSA, DIA and allied governments were co-opted into the effort to arrest him over a trumped-up secret indictment for espionage, treason, terrorism, whatever, that’s been waiting since 2011 for WikiLeaks’ role in the Private Manning/Cablegate embarrassment. And while their preferred option is to extradite Assange to the US and gaol him for several lifetimes, the fall-back position in case ‘legitimate’ means aren’t successful is to end his life. Because while he lives, he leaks, and as many right-wing US commentators and politicians alike have repeatedly pointed out, dead men don’t leak.

Assange is an Australian citizen.  Easy to forget, in all the fog of war, so Assange himself reminded us in 20 Feb 2016, when asked what the Australian government had done to help him escape from six years of exile, he said “it hasn’t bothered to do anything since 2011 other than giving me a pen when I was in prison” [here]. Australia has abandoned Assange, and sadly it was my favourite PM Julia Gillard who set the tone which successive Australian governments have followed: “We continue to provide consular assistance” unquote. Yet this blindly ignores the uniqueness of his situation. Assange is not some blue-eyed ingenue arrested in Indonesia for smuggling hash; no, he is the author of an organisation that exposed US government-sponsored murder.

Australia’s position is more than loathsome. While maintaining that we oppose extradition of Australian citizens in death-penalty cases, we would not ‘interfere’ were the US to seek extradition of Assange from Sweden (if he ever goes to trial there), nor from any other country. Generously, we’ve offered assurances that we’d seek ‘prisoner transfer’ arrangements to allow Assange to rot away the remainder of his life in a Australian prison, rather than Gitmo. Why so cold and disinterested, Australia? Firstly, because a human sacrifice to appease the rude god of US/Aus relations seems a small price to pay; secondly, because governments of any ilk hate whistleblowers. Gillard is on the record for saying that she can divine no ‘moral purpose‘ in Assange’s motives, and that while she respects whistleblowers who seek to right wrongs, she has none for anarchists.

And so the US continue their big spending on bringing this ‘international terrorist’ to justice. In a US District Court judgment handed down in March 2015, it was formally confirmed that the FBI and US Department of Justice are still pursuing an “ongoing criminal investigation of WikiLeaks” [here]. Revenge motive aside, there’s always been a claim of ‘the national interest’ involved in bringing Assange to heel. The same natiojnal interest, perhaps, that allows the US to use indefinite detention without trial; targeted killings; the use of “enhanced interrogation techniques”; warrantless surveillance of American citizens; use of administrative subpoenas, “extraordinary rendition”; and a lengthy bill of other transgressions which are all demonstrably unconstitutional if not outright illegal.

But is it illegal if the government does it?  They can change the laws, make them retrospective. So journalists who worked for WikiLeaks have had all their Gmail account content, metadata, subscriber information, and other content ‘legally’ seized by US federal search warrants founded on allegations of espionage, conspiracy, theft of US government property, computer fraud and abuse. If you’re a whistleblower looking to the law to protect you, first ask who the law is designed to serve (hint: not you). Unfortunately for Assange, the Australian government introduced the Extradition and Mutual Assistance in Criminal Matters Legislation Amendment Act of 2012, to allow them to circumvent legal challenges on permitting the extradition of citizens accused of political offenses against foreign governments [here]. Paving the way, just in case Assange ever found his way home.

So if option #1 is a star-chamber public indictment of Assange for crimes against humanity or whatever; and option #2 is his US government-sanctioned assassination, and both have failed, what is option #3?  Maybe keep the bogus Swedish legal action stalled until his incarceration in the Ecuadorean embassy kills him. Justice delayed is justice denied. As an Australian, I am so ashamed. but my one hope is that this great man can somehow turn the tables and be free. And if that happens, I hope he takes the advice of PM Gillard and tempers his anarchy with morality. A citizen so wronged by his native government is entitled to seek redress, and all of the skeletons in the Australian political cupboard would start rattling in apprehension. 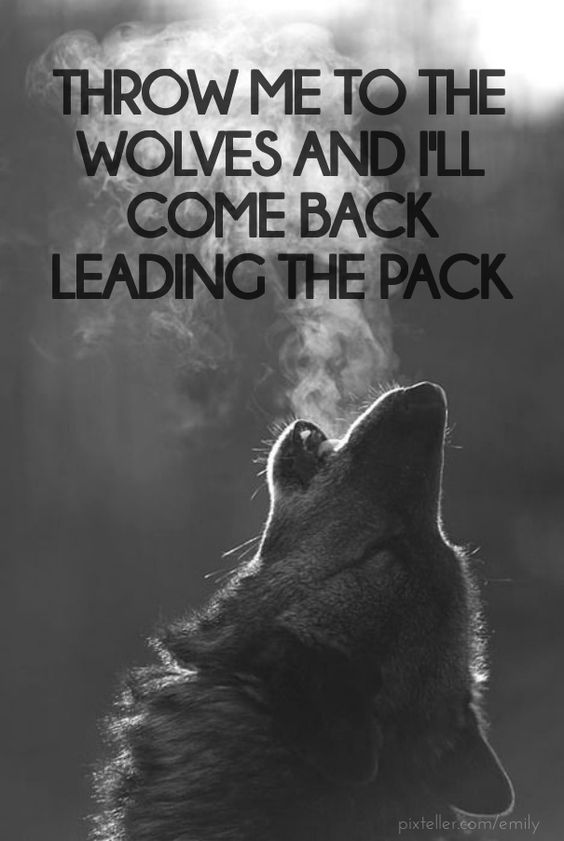